Oh no! Grammaropolis is currently experiencing problems with our video streaming service.
Until service has been restored, please check out the music videos on our YouTube page.

I show the relationship between the object—Noun or Pronoun—and other words in the sentence. 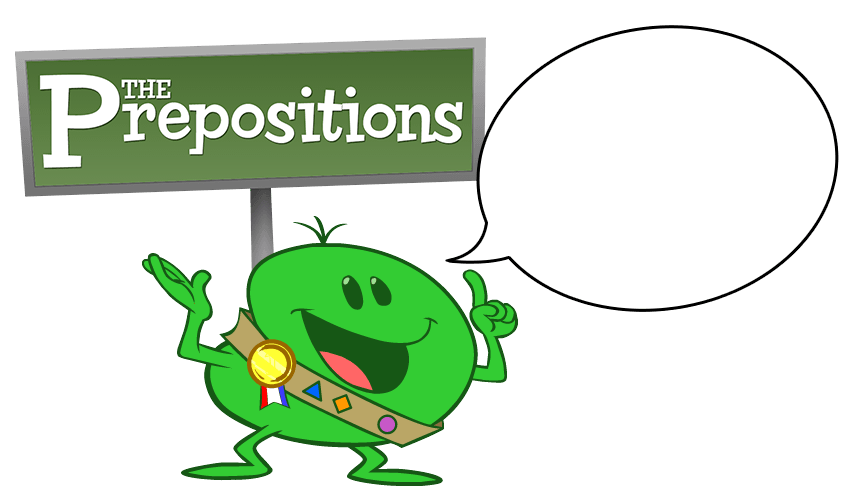 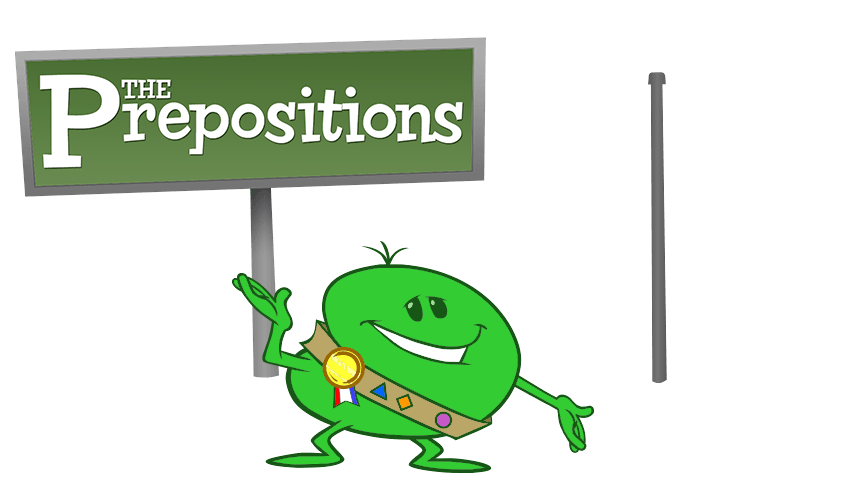 throughout the entire day 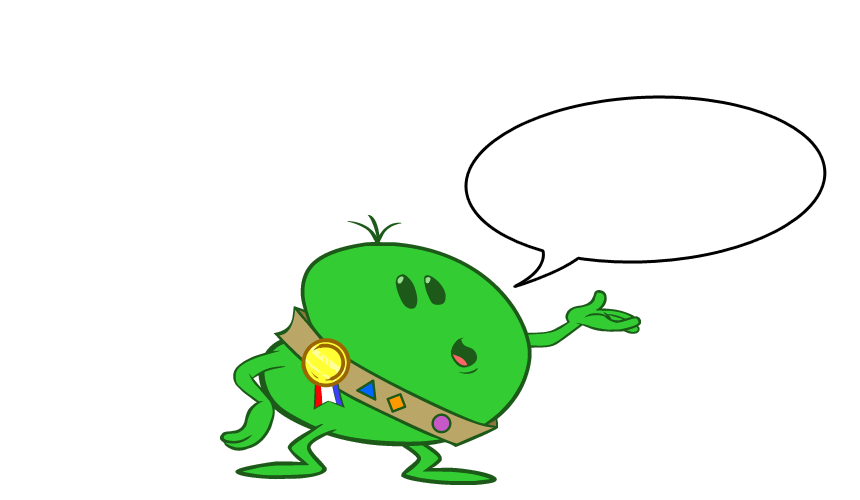 I never eat during class.

Jimmy went outside after dinner. 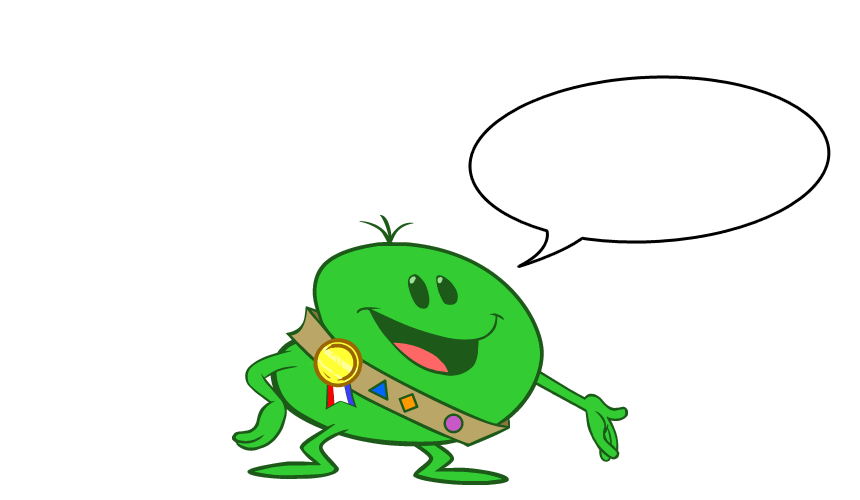 The moon shone brightly in the night sky.

I left a key under the welcome mat. 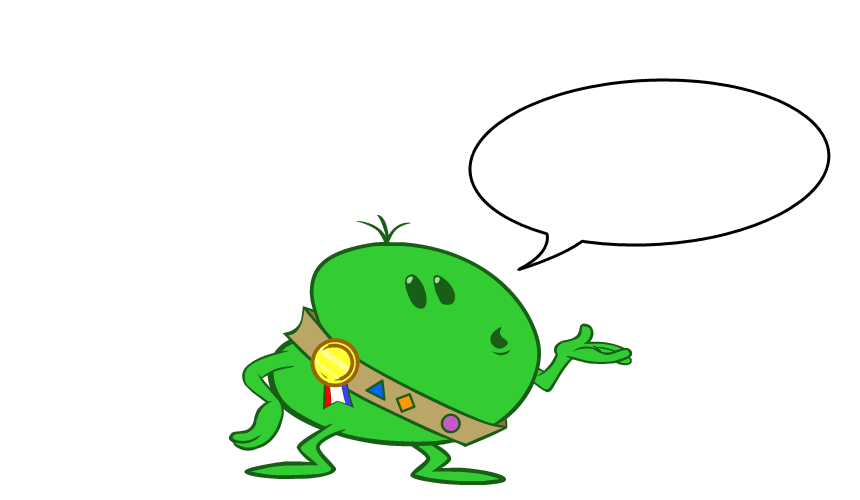 I have always wanted to dance like Michael Jackson.

Are people still for the fountain of youth? 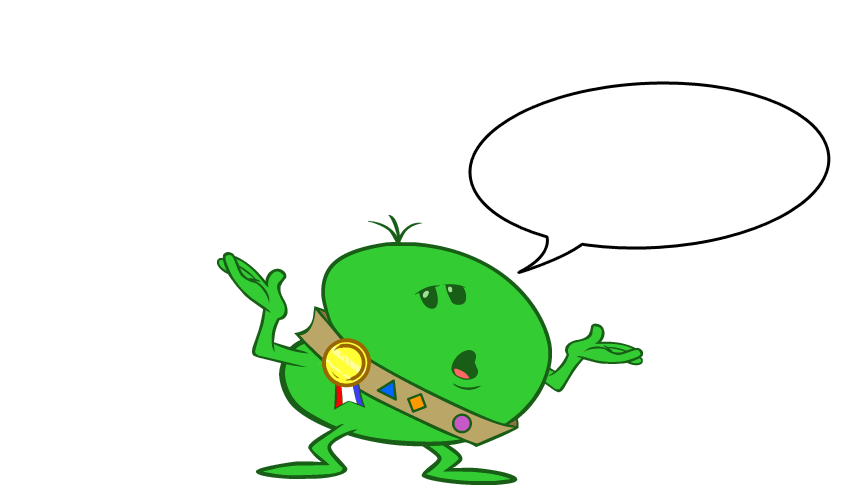 We won the game because of Billy’s lucky shoes.

According to my dad, the meteor shower is over. 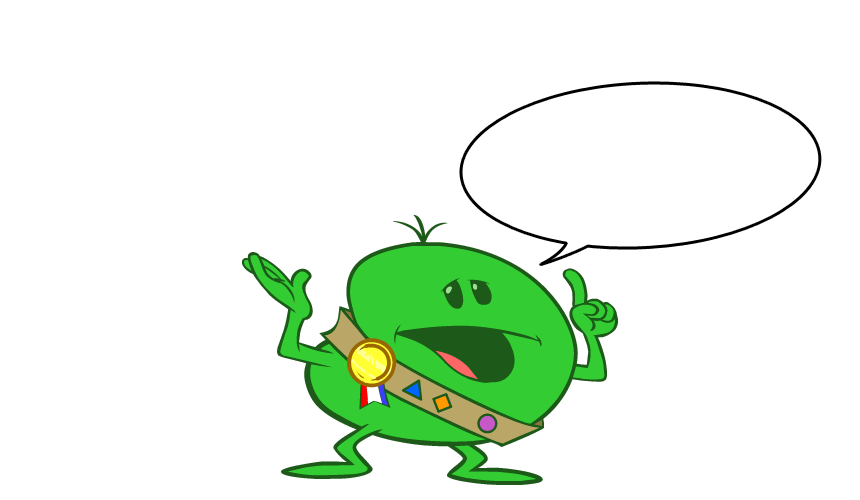 We ran around the field.

around is by itself, without the rest of a phrase. That means it’s an adverb. 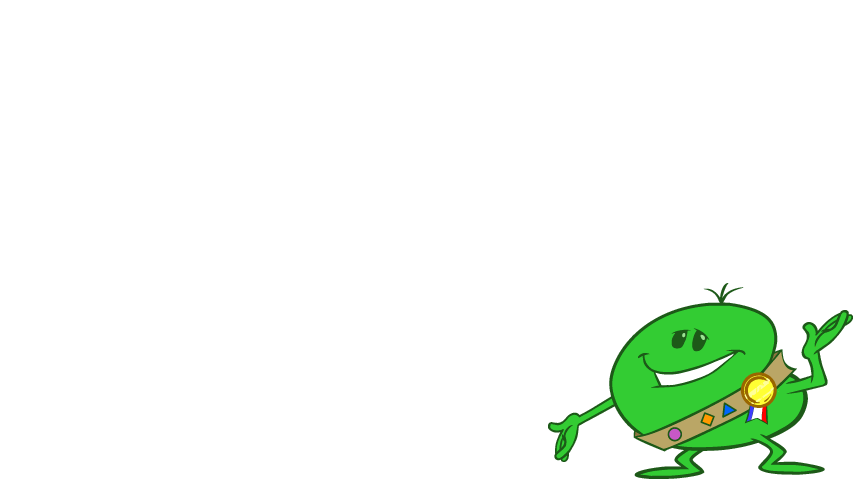