Oh no! Grammaropolis is currently experiencing problems with our video streaming service.
Until service has been restored, please check out the music videos on our YouTube page.

From the Desk of the Mayor

I taught 7th Grade Writing for six years at Pinewood School in Los Altos Hills, California. Many of the students had come from Pinewood's Lower and Middle Campuses, where there was an incredible effort to teach grammar, but about half the students came from schools with very little grammar background. This presented a challenge. How to teach grammar to a class where half the students could diagram noun clauses in their sleep while the other half had trouble with adjectives and adverbs?

My most successful assignment was when I had the students pair up and write a children's book from the perspective of a single part of speech. Using personification, strong characterization, and a clear storyline, the main requirement was that the story effectively convey the purpose of the chosen part of speech.

I’d already taught my students that an adverb modifies a verb, adjective, or other adverb, but this assignment forced the students to think about the parts of speech in ways they could relate to. An adverb as a definition was abstract, but an adverb as the protagonist of a story suddenly became bossy, became personified, became memorable. The students weren't thinking about parts of speech anymore; they were thinking about characters.

At the end of the assignment, the students illustrated the books, bound them, and read them to the younger grades. They were so excited to share their stories that they actually seemed to forget that it had been a grammar assignment all along.

As a fiction writer I have always believed in the power of story, but even I was surprised by how successful the lesson had been. Although students learn in many different ways, most of my grammar workbooks focused on the same approach: memorizing the dictionary definitions of the parts of speech. I became convinced that there had to be another way to do this.

I'm hoping that Grammaropolis is that other way. I hope it helps kids connect with the parts of speech on a human level. I hope they'll be so entertained that they'll forget they were supposed to hate grammar.

Teachers, students, parents,
and the press love us! 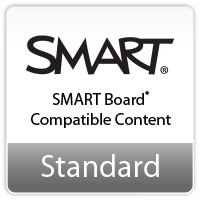 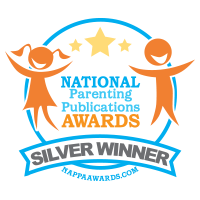 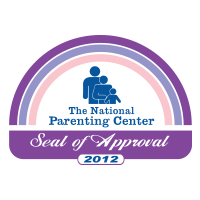 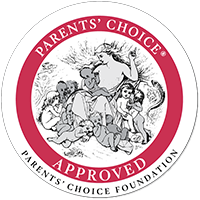